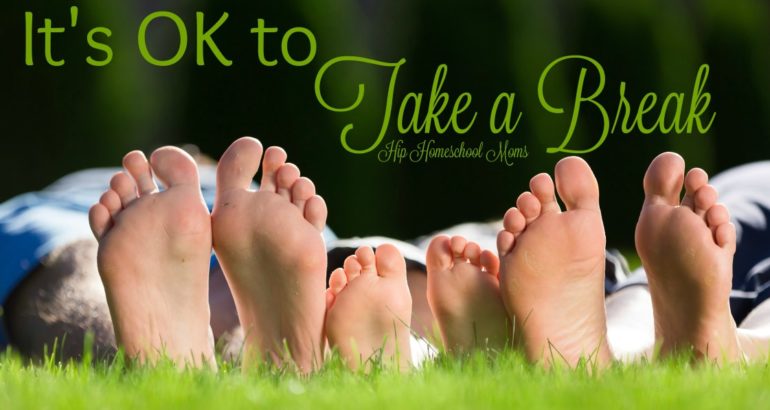 Chris Elkins 3D Printing For Profit Why I Took A Break

Why I Took A Break

I thought I’d take this snowy day to talk about why I took an unplanned one year break away from all social media, which included this group. There is a lot of half-truths floating around, so here you can hear it from the jackass’s mouth. This is also your chance to air any grievances you may have.

But first, a little history lesson to lead up to the plot. I created this group on July 3, 2017, because I wanted to share the success I was having with my own endeavors. I got my first 3D printer in December 2016, and almost immediately went to figuring out how to make money off of it.

I was actually on a social media break then, so I cut my teeth learning everything about 3D printing from YouTube or regular internet forums. My first big boy printer was a SeeMeCNC Rostock Max v2, which was a fun 32-hour build. Then MicroCenter started selling Wanhao’s, and I soon had a fleet of them by February 2017. By March/April, the Wanhao’s were just causing problems left and right from 24/7 printing. I was doing about 5-6k a month at that time in orders and had just heard about the CR-10.

So I bought my first CR-10 and came out of my social media nap to join the CR-10 group on Facebook started by Preston from the PRESS RESET YouTube channel. If you didn’t know, PRESS RESET was the first YouTube channel to talk about the CR-10. Preston wanted to test out the biggest cheapest 3D printer he could find, and the rest is history. He also started the first and biggest CR-10 group at that time, which I joined when it was just under a thousand members I believe. Before I knew it, I went from 1 to 6 CR-10’s and was hanging out a lot on the CR-10 group.

One common thing I saw consistently was people saying you couldn’t make any kind of significant amount of money 3D printing. Well, I knew that wasn’t true, I had just hit my first $10,000 month. Every time I said I was making money I was called a liar, told to prove it, etc.

Then when I shared my Etsy shop to show it, I started getting a mass amount of reports to Etsy, that my stuff wasn’t homemade, had to constantly prove to Etsy that I was making it. Not everyone was so salty, there were about a dozen to two dozen or so folks at that time that really wanted to know how to do it.

Joe Tolhurst, Charlie Bravo, John Sanford, and I’m forgetting the rest of the names right now. So, I made the group 3D Printing for Profit to outline all the steps on how to do it, as they didn’t want the CR-10 group clogged with those posts.

It was never supposed to grow, at that time it was just supposed to be for those couple dozen guys/gals that wanted to learn. But word got out and grow it did, massively. It was taking on a thousand members a month. The whole thing was basically built in flight, no real planning or structure.

Too Big To Deal With

Then it became too big to deal with. My Facebook messages were clogged to hell, I had over a thousand unanswered friend requests, was getting email non-stop. Everyone and their mother wanted one on one help, and stupid me could never say no.

So, my own Etsy shop massively suffered, my personal life was suffering, and just generally massively stressed. Joe Tolhurst was actually the first one to suggest starting a Patreon to sort through the noise. He was making maybe 2k to 3k a month at that time, he was super thankful, and said he wanted to kick something back for all the time, etc.

So I started a Patreon, with the intent that all the videos that were created to that point would stay free, but any future advance stuff would be only for Patreon members. It went from $1 to $20, with a higher god tier for $100 I think that would get on-call telephone support.

The $1 would get access to all future content, up to the $20 level that would get custom models each month. The Patreon started in the very end of October, and November was the first full month. November’s Patreon brought in I think around $1000-$1100, and December was $1400.

One other thing that was concurrently going on, is we were supposed to get a website up, redo the videos and migrate all the learning content over to the website. Mike McBeath approached me and suggested teaming up half/half split with him handling pretty much all the back-end stuff while I focused on new content.

He took control of the Patreon, and switched the banking info over to his bank. The only thing I received out of the Patreon was a Wanhao D7 that was going to be used to create a new series on monetizing SLA/DLP printing. Other than that, Mike kept the rest of November to be used for the website and all of December’s payout, however much exactly that was. I ultimately donated the Wanhao to the local high school.

Well, the Patreon started a shit storm, so many people were mad about it. They wanted to keep everything open and free. And looking back, they felt super entitled to my time, both on the group, in private messages, email, on the discord, etc.

Stinger 2 Review! Get Hassle Free 3D Printing With This!

Who Are Tevo? All About Them 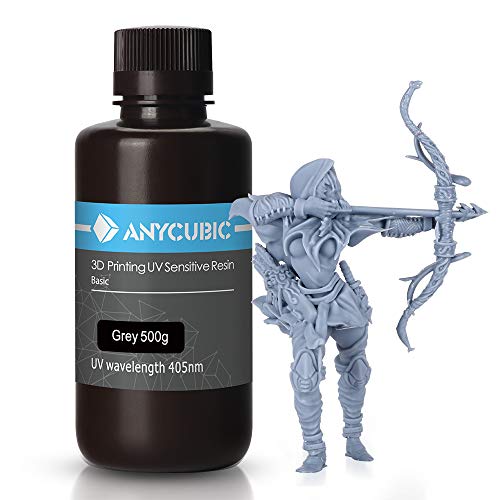