Depths of Savage Atoll is a popular Kickstarter that has already amassed 442 backers and still has 2 weeks ahead of it.  This is a very unique Kickstarter in that it is all about the Ocean.  Whether it is under the water, over the water, on the shore, this Kickstarter has it all.  There have been a few other Kickstarters with similar themes but this is the first major one that goes fully under the sea.

Evan has done a couple of great Kickstarters so far plus has been active with Masterwork Tools and Hero’s Hoard.  Not to mention other Kickstarters he has helped within the community as well as ALL of the files he has released for free on Thingiverse.  You support his latest endeavors, as well as help to pay back his generosity to the community by backing his projects.  (He’s not the only one that is very free with his time and files…  I have another article extolling the virtues of all of these great community members.)

What miniatures games/RPGs do you play?

I primarily play DnD myself, though find time here and there for some board games, like Blood Rage

How long have you owned a 3D Printer and been making terrain?

I bought my first 3d printer (a Wanhao i3 from Microcenter) almost 2 years ago now at this point. It was very much a black art at that point, with little to no support online or anywhere else. I started designing my own terrain shortly thereafter.

Currently, I’m running 2 Ender 3 Pros, a Tevo Flash and a Tevo Tornado for terrain and larger minis, with 2 Anycubic Photons for minis.

What got you interested in modeling 3D Terrain for print? What was your first model?

I enjoyed 3D modeling when I was younger in high school, and have always done various types of design (artistic, digital graphics, etc). I started buying and traditionally crafting my own terrain/minis, and once I got into the tabletop space for 3d printing,  it seemed like a natural progression.

There were great modelers already that inspired me (like Devon Jones and Ryan Beasecker, both of whom I am partnered with now), but I kept running into a scenario where I wanted a specific model that didn’t exist. I’m a creator/maker through-and-through so creating myself was the logical next step.

Do you have a favorite model you have created?

To this day, the bread oven and stove I created for sale on Hero’s Hoard is one of my absolute favorites! In my last “Skyless Realms” Kickstarter, I did a big set piece for the throne of the spider queen’s inner sanctum that I LOVED to work on as well.

This is your third Kickstarter.  What did you learn in the first two that helps with this new one?

It’s a constant learning cycle… so many lessons it’s hard to state them all! First and foremost, the more value you can pack into a KS for the backers the better! I have always strived to give backers as many models and variety as I possibly could while keeping costs low and as approachable as was realistically feasible. I hate Kickstarters where stretch goals are 1 model or a small variation…

I think unlocks should be big, magical events! I have also learned that the faster you can get backers the rewards, the more likely they are to back, and having pictures to show of actual printed/painted models (vs just renders) is a huge win, and helps people visualize what they can do themselves.

I try to paint most myself too, as I think it’s really nice to be able to candidly say the creator took the model from idea to creation, to print, to paint, to the tabletop himself for every single model in the campaign… and it really helps the art direction of the project too.

I know we have been seeing updates for this new Kickstarter for a while, how long has it been in active development?

This one came together REALLY fast actually – development started immediately after my last one, Skyless Realms, closed… So ~3 months.

What is your workflow for creating pieces for the Depths of Savage Atoll?

So the KS contains a mix of stuff I created myself and many models from a multitude of other modelers (which is required for a project of this size/scope to succeed). Basically, I sit down and map out all the ideas I want to include, and consider how they could thematically fit together, and what a DM might want/need to set up a specific encounter, etc.

Then collect reference pics and/or produce some rough concept art to determine size/look/feel/pose, and modeling begins. There’s usually multiple iterations of feedback or testing to nail down optimizing support and detail. The final steps of the design phase include me giving each model a once over to fix any errors with geometry or printability, basing, then cutting/keying as needed. Then it’s onto test printing and painting!

What software do you use for your modeling?  You seem to have a much more organic nature to your models than many other designers.

I personally use blender primarily, which is a great free tool. Many of the folks I work with use ZBrush primarily for sculpting, and blocking out is done in Maya in some cases for more geometric models.

How did you come up with this idea?  I know you are not the first to tackle an underwater theme, but your Kickstarter seems to be the most comprehensive.

Well, there’s some great aquatic/nautical/coastal SRD content coming out shortly for DND – I have always wanted to tailor a 3d print campaign to fit/coincide with a DND SRD book launch, and thought this was a great opportunity! The depth/breadth of content snowballed beyond that too (like all my efforts do lol) to include jungles, coasts, and more.

How did the partnership with Antimatter Games come about?  Did you go to them, or did they come to you after seeing what you were doing?

I reached out to them. They are one of the first resin-cast companies that I have seen who releases some of their original STL files for sale on their website, which intrigued me.

I reached out and they were all about collaborating, due to the terrain focus of the KS and a big lack of terrain in the market. Eric over @ antimatter is a great artist himself, and I was thrilled that they thought highly enough of my project to partner. I have a partnership with another amazing project to announce shortly as well, but mum’s the word on that for the moment.

Thank you to Evan Carothers for spending some time with me to answer these questions. The Depths of Savage Atoll has been very successful so far.  There have been 4 stretch goals unlocked and he shows 79 miniatures alone unlocked (I didn’t see a terrain count, but  “a really large number” is a pretty fair assessment if you go down the list.

Just like previous Kickstarters that Evan has run, this is a very good value if you look at the number of files you get.  At the very least, just check it out.  Oh yeah, I almost forgot.  He teamed up with Animatter Games to include their wargame rules as part of the Kickstarter.  This includes two rule sets that take place on the bottom of the oceans.  This is a perfect pairing of rules and terrain as well as units to play your own fully Printable games. 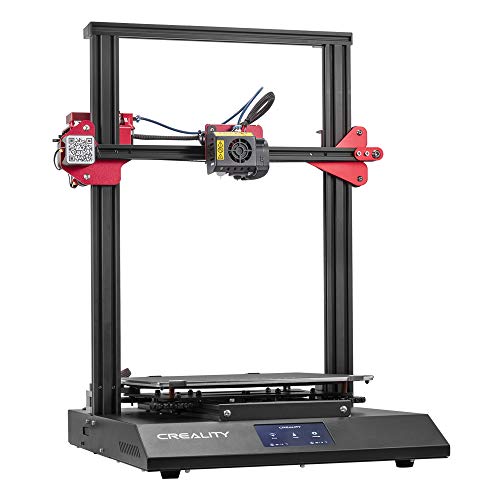 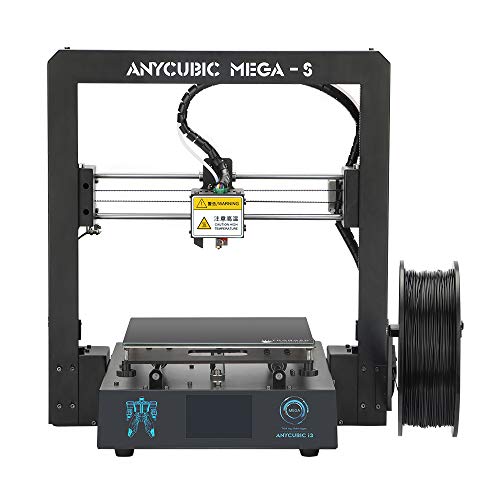 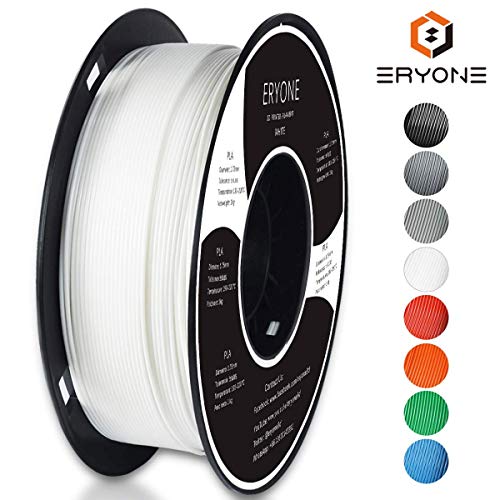