LuBan Features : Have A Look, Try Them Out!

I take it you have all heard about Luban?  Yes, that program where you can make your models into multiple parts. Well, it’s now going a lot further by adding a lot more features! So, here we will be talking about LuBan features! The new ones and old, so what are we waiting for? Let’s do it!

First of all lets tell you what this software is about:

Have you ever seen them 3D models all over the internet of a wireframe now it’s a lot easier to do it with lubans new feature 3D Wireframe take any model and make it into a wireframe.

Check out our article on Luban lithophane maker

To get to the lithophane feature go to File -> Create -> Lithophane

LuBan also supports imprinting a model without reslicing the mesh lines. In this case:

A 2D projection is saved as a BMP image. The background is white and the lines to be engraved are black. The image can be directly fed into most laser cutters’ control software, where you set the machine to engrave black pixels.

Wireframe Imprint can be used in creating many cool effects. See this video for an example:

One of the easiest ways to produce a 3D shape is to assign a 2D shape a thickness. LuBan has incorporated such a function.

Just like the planar cut, the natural cut is available in two functions:

When using the second function, you need to input a cutting plane, because a natural cut needs a plane to indicate the rough location of cutting.

This function splits a mesh model into equal-sized blocks.  It was requested by John Sanford.  I also believe it is a handy function.  Luban’s Grid Cut is handy for when you want to cut a map into parts.

This feature was suggested by Tim Fahlbusch.  Users who have cylindrical 3D printers will like it.  Manufacturers, such as Daniel van Mourik, who make Delta/Kossel style 3D Printers should love it!

The 3D model used in the examples was designed by Marcelo Lopes Vieira.

Interested in learning more about LuBan check out our LuBan Tutorial

Have you ever wanted to try printing nylon?  You should check out our article on Taulman3d Bridge Nylon!

Check out our 3D printing software deals to get awesome deals

3D Printed Duck: Be A Part Of A World Record! 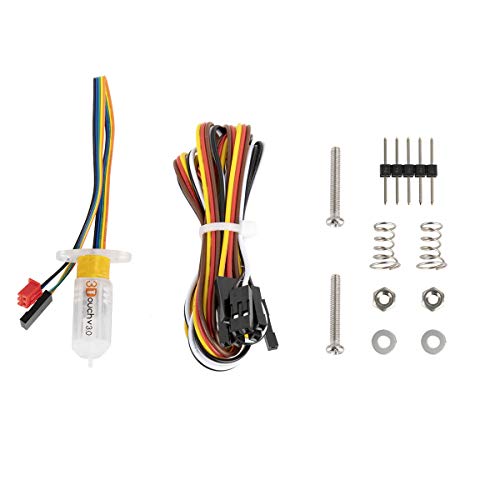 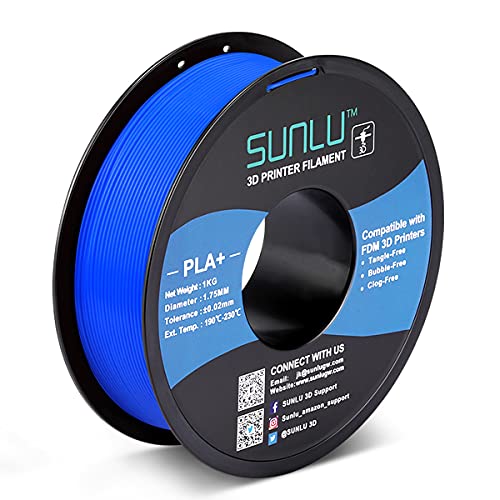