I generally don’t pay much attention to Kickstarter 3D Printers, but after having owned 2 Alfawise 3D Printers, I am inclined to give Longer 3D the benefit of the doubt.  (Much like if another major Chinese brand did this).  This is not a fly-by-night operation.  They actually build for both the hobby and professional market.  From a gaming perspective, they seem very interested in the gaming market and getting their 3D Printers to be used by gamers for miniatures and other fine-quality prints.

Specifications for the Orange 30:

Upgrades: If this is anything like the two 3D Printers I own, we will see regular firmware updates, and they are REALLY easy to install.  You put the update on the card, and boot the printer with it in there, and it automatically updates.

Hardware/Software: They are developing their own firmware, and they tell me their own slicer.  I have asked if another slicer will work.

Drive: It uses a USB drive to print models from.

You can check out their announcement video here:

Interested in other SLA 3D printers check out the Anycubic Photon

City of Tarok – Meet the Designer 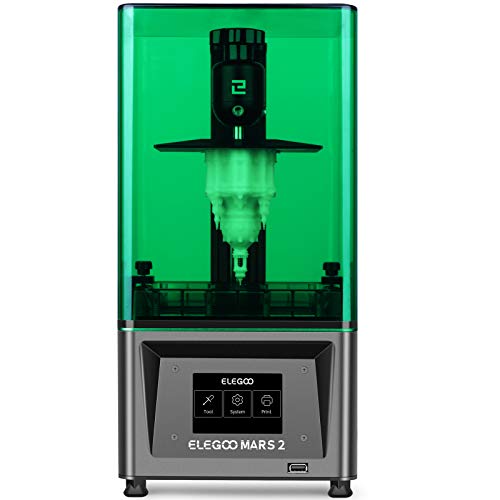 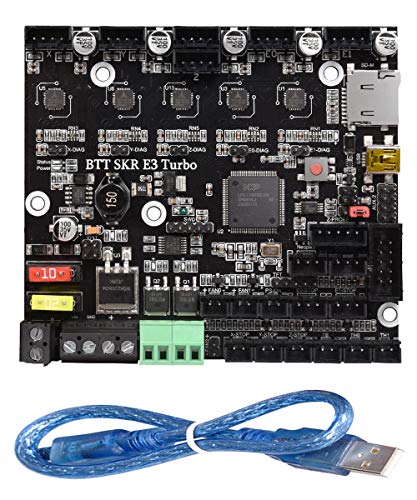 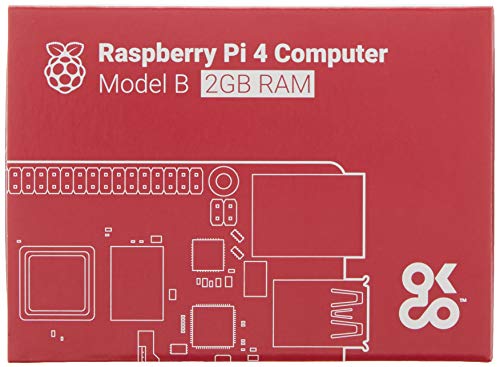