Its amazing how small this hotend is but does it work?

The Pico Hybrid hotend began development in 2015 after stopping sales of the original Pico hotend. This debuted through a successful Kickstarter in 2013, raising over $60,000. The Pico Hybrid hotend went into an extensive Beta test starting in 2016. As a result, this triggered multiple rounds of iterative improvements.

The Pico Hybrid remained in beta until May 2019. B3 Innovations then announced that they would cease operations because of a shift in the business’s focus. Will Moujaes and Michael Koury, founders of B3 Innovations, are shifting their focus to other projects. In addition, they had sought a company that could continue Pico’s innovation and superior performance.

Metaform members Paul Sites, Aaron Kaplan, and Joshua Wentworth engaged B3 Innovations to gain the Pico Hybrid IP and bring it to market as the first product from Metaform LLC.

“We weren’t interested in selling to just anybody. We wanted to ensure that if the Pico Hybrid hotend went to market, that it would do right by the brand we had built. After months of collaboration and deliberation, we feel that the guys at Metaform are just the people we want to entrust our product legacy to.” said Koury.

B3 Innovations is actively working with Metaform through the launch of the Pico Hybrid hotend to ensure a smooth transition.

The Pico Hybrid is just 51mm long and weighs only 28g. They load it with a heater, thermistor and fans. It claims the title of the smallest standalone hotend in the market. Unlike other hotends where a choice must be made between an all-metal setup or a PTFE-lined setup, the Pico Hybrid provides both with the swap of a nozzle. Because of this unique design, the nozzles are also leak proof.

In addition, it can swap the hotend between 1.75mm and 3mm diameter filaments on the same hotend. Designed to be highly reliable, the hotend comes with a silicone sock insulator out of the box. It also features a specially designed heater and thermistor that are reinforced to prevent breaking in even the most demanding print environments.

Metaform will be launching the Pico Hybrid on Kickstarter in September 2020. In addition, a slew of add-ons are available, including a variety of nozzles and mounting kits. Additional mounting kits, Pico Hybrid accessories, and Pico Hybrid replacement parts are going to be released quickly after initial deliveries. We expect shipping to be in Winter 2021 for the Pico Hybrid Hotend. You can view more info on the Metaform website 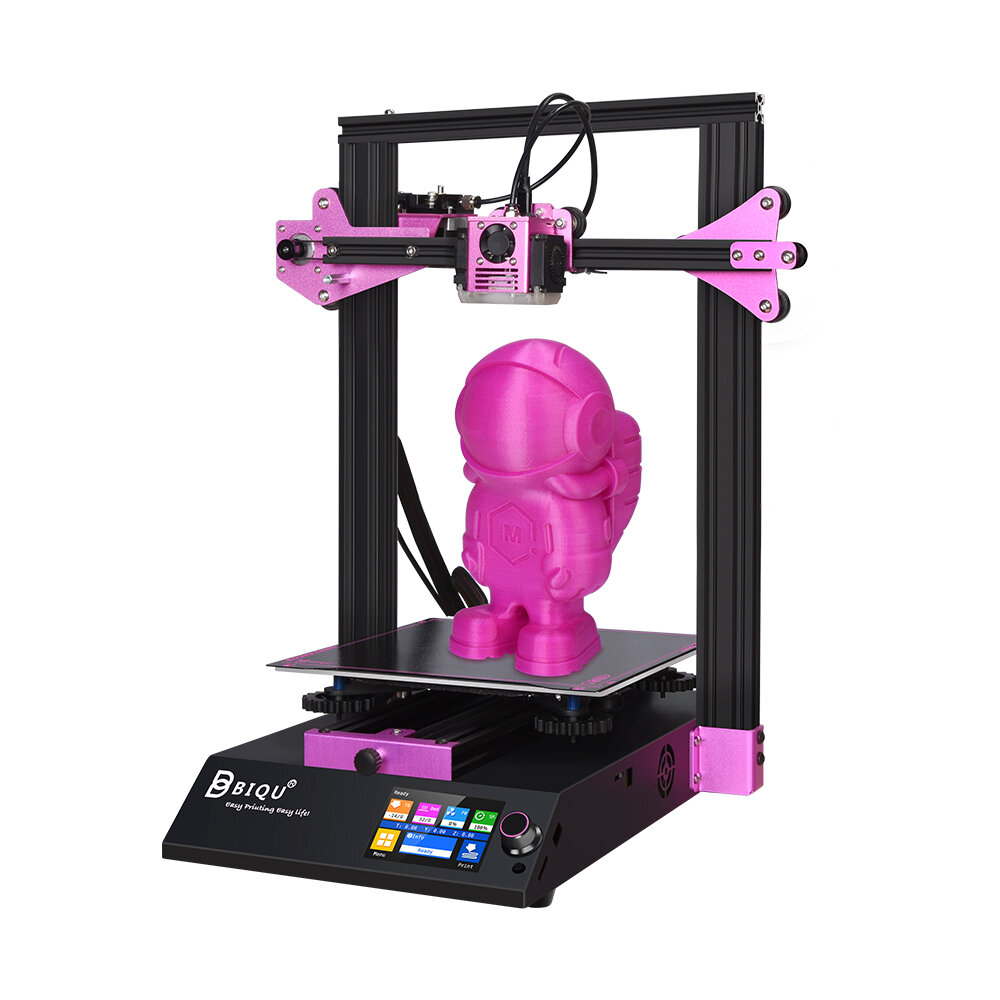