Satori VL2800 Resin 3D Printer Kickstarter campaign is supported by Elegoo’s reliable manufacturing capacity, which has successfully manufactured and shipped over 100,000 units of 3D printers worldwide in 2020. Satori VL2800 offers you an industrial grade 3D printer for a very nominal price. So buckle-up for a MSLA 3D printer that will enable hobbyists to taste the professional 3D printing experience.

Satori (means “Enlightenment” in Japanese Zen) is a London-based startup, founded by an Oxford University graduate and female entrepreneur. They have over 20 years of combined experience in 3D printing. In their past jobs, they have worked with a wide range of 3D printers such as Stratasys, 3D Systems and Formlabs, and know the pain points of 3D printers available in the market.

In 2020, Satori launched their first industrial grade printer, focusing on the dental industry. At the same time, running a partnership programme with designers, engineers and artists all over the world to develop insight into user experience and tailor their machines to the essential needs of the creative and innovative process.

Features of the Satori VL2800

The Satori VL2800 offer is an MSLA 3D printer that offers you features of an industrial grade 3D printer at an extremely affordable price. What are its best features? let’s check it out:

Most of the current MSLA 3D printers in the market use a 4K panel. The problem is when the machine’s volume increases, you’d reduce the resolution because those same pixels would be spread over a larger surface area. This MSLA 3D printer has a 6K Monochrome panel that offers a whopping resolution of 5448 x 3060 pixels (51-micron). Furthermore, the build volume of 278 x 165 x 300 mm at this amazing resolution is something to take notice of.

The Satori VL2800 resin 3D printer uses a Hiwin KK module with ball screws. This means that the layer heights stay consistent and the quality of the print surface improves greatly.

The self-monitoring Z-axis motor ensures the smoothness in the layers and homogeneity. Therefore, it measures the distance moved after printing every layer before moving on to the next layer. And subsequently, the final print is neat and smooth.

The Satori VL2800 UV lighting is managed beyond that of hobby-level printers. Thus, the Satori machine stands at par with the best MSLA 3D printers in the market.

If you get this resin 3D printer, then you will not have to worry about leveling the print bed as in other printers. This feature allows you peace of mind of not leveling the printer throughout the time of usage as it is already leveled when received from the factory. As an industrial grade 3D printer, Satori VL2800 focuses on streamlining the user experience, helping you focus on your creativity and get work done.

You might have often observed that hobby printers do not offer multiple features. Whereas, on the other hand, industrial printers are extremely costly. However, this printer combines the features of an industrial-grade printer with a price of a hobby printer. Offering great precision, speed and resolution of prints.

Since the Satori VL2800 offers a formidably large build volume, you can print multiple items at a time. This is primarily because the printer cures a whole layer at a time. Therefore, the time to cure one item is the same as to cure multiple items. For example, batch producing 50 buckles take 3.5 hours, resulting in a per buckle production time of 4.5 minutes.

“(The machine) looks really nicely made and designed. It’s going to be something that you’d be really proud to have and display in your workshop, in your office or you might do some prototyping or printing jobs for different customers. And there are some notable things there. Satori is much larger in volume than Form 3…”

“Satori’s goal is to make a 3D printer that offers a large print volume that will allow us to create prints without having to divide them into several parts and allows us to print several objects simultaneously…The reason I am interested in this MSLA 3D printers is that it’s an industrial printer but it seems to want to be more accessible to consumers…The resin printer is becoming more and more interesting to me because of its great precision and fidelity.”

The Deformable 3D Belt Printer from Infinity3D 45 And 90 Degree 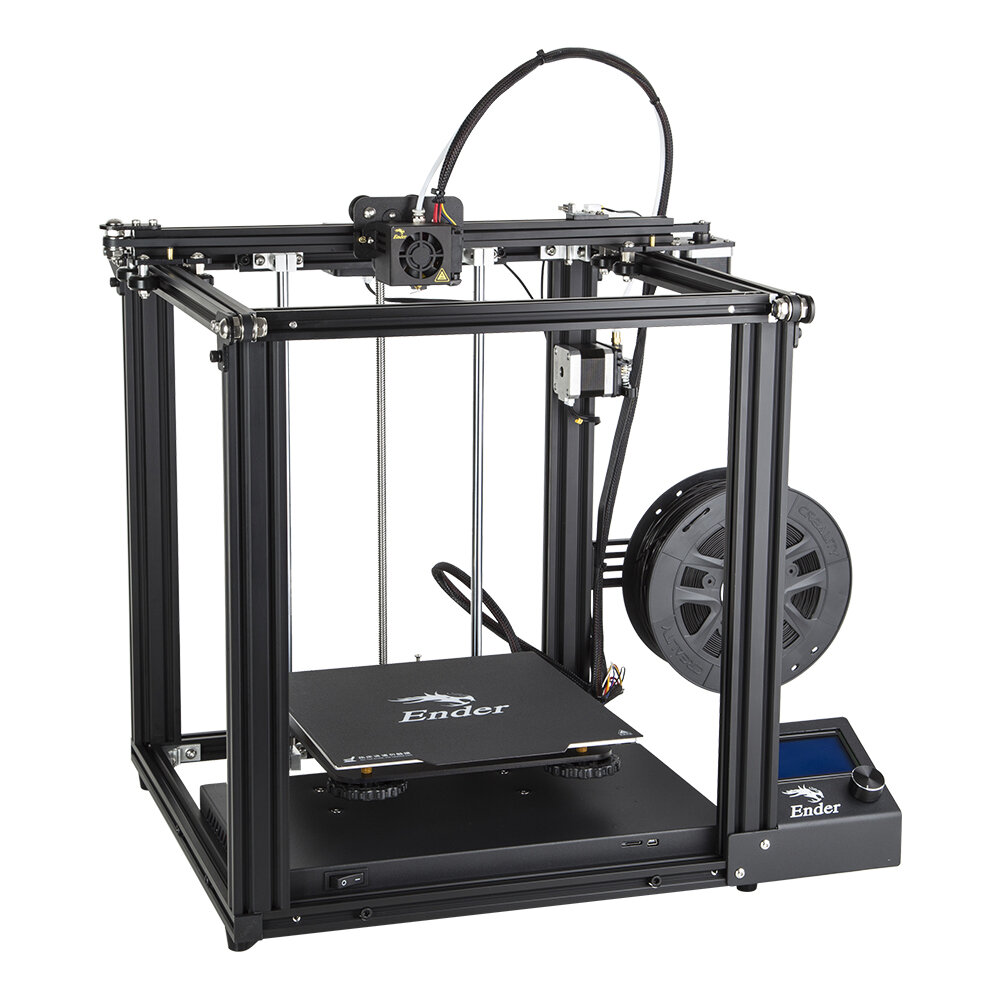