I had the opportunity to ask Kyle Ludwig, Royce Richmond, Molnár Dávid and Sean Hearder some questions on what they think of the standard tarantula and the Pro. All these guys are part of the Tevo Tarantula Pro Community

What is the Tevo Tarantula Pro Community

It is a big group on facebook where there are a lot of helpful people, a place you can get all the information you need for the Tevo Tarantula Pro and the standard Tarantula download slicer profiles firmware and more?

Where to Buy Aliexpress / Amazon / Gearbest

Where are you from – USA California

What machine do you like better Pro or Standard – The pro has had less downtime for repair or upgrades overall. It performed equally stock to my tarantula despite the heavy modding I’ve done to the old one in reinforcement, and in cooling, etc. I have kept the pro stock so far to see when it will fail, and it has not yet, I’ve been running it regularly it’s running even now

Would you change anything about the Pro – Yes, the belt on the x-axis is wearing out because it rubs on the x-axis carriage and the base could use a bit of support. As I’ve had to redo it with thread locker where the vertical support mounts to the bottom. The extrusion has worked perfectly for me, and the nozzle seems perfectly fine.

If you had the choice would u buy Tarantula or Pro – pro any day, more straightforward kit to assemble, better aesthetic, better quality prints stock, and it’s more compact despite having a slightly bigger bed.

Do you think Tevo have listened to the community to make a better machine – yes, they have improved!

Do you think the Ender 3 Pro is better than the Tarantula Pro – I have mixed feelings about the ender 3 pros, it’s smaller slightly than the tarantula pro. It is less aesthetically appealing, and it seems lower quality than the tarantula pro, for the price. I found the benefits to the t-pro outweighed the ender 3. However, I do not own the ender. I’ve only dealt with one that a friend of mine owns.

Overall do you think the Tarantula Pro is better than the Ender 3 Pro – Overall yes, in appearance, build size, and tidiness build quality seems equal.

Where are you from – México City

If you had the choice would u buy Tarantula or Pro – Pro, at the time (when I purchased the TT and the pro ) Both had the same price? The pro has a much better structure and features for the price better cable management

Do you think Tevo has listened to the community to make a better machine – I believe that they have, but it is also a response to the market, the ender 3 was taking over the world (an excellent price, slightly more than the TT but with far superior specs ) The TT pro was the combination of the market and the complaints of the ender 3

Do you think the Ender 3 Pro is better than the Tarantula Pro – my friend has the ender 3 pro.  Yes, in part, the electronics are better (the MKS gen l is an excellent platform to expand and test ), the y-axis profile (2040) is better for stability (the ender pro has that ) and the Titan extruder. But the small PSU and the slow heating bed is something to review

When did you get the Tevo Tarantula – I bought it on Oct. 01 2018. And I received it around mid-October.

What do you like about the Tevo Tarantula – It was relatively cheap at that time, and a lot of people gave good feedback on it. I like its modularity the most. There are so many upgrades for it, and the Facebook group is a beneficial community.

What don’t you like about the Tevo Tarantula – The original filaments were very bad (the red one at least, I haven’t tried the rainbow) and it caused me so much headache to figure it out that the filament is causing me all the printing issues. I also did not like that some of the crucial parts were made of acrylic. (but I guess this allowed it to have low price)

If you got the chance what would you add to the Tevo Tarantula Pro – I would add dampers for each stepper motors. They are very cheap, but massive improvements. The printer becomes very silent.

Do you think these addons was needed – Maybe the original hotend was good enough But I believe all the other additions were more or less “necessary”. At least they contributed significantly to the better printing experience.

What do you think of the Pro compared to the Tarantula- As I saw other people’s opinion, it seems like it is a huge step forward from the original tarantula. It is definitely a much better printer in many aspects.

When did you get the Tevo Tarantula – March 2017

What do you like about the Tevo Tarantula – It is very configurable. Easy to use and change as required. I level about once every 2 months since adding a levelling mesh

What don’t you like about the Tevo Tarantula – hmm.. perhaps the default wire management which was non-existent for the most part and Z motor mount was weak

What addons did you add to the Tevo Tarantula – (1) 2 into 1 hotend, layer fan from a 2 into 2, (2) Z upright stabilizers, (3) printed Y carriage, (4)Z motor mount, (5) mount for micrometre for levelling mesh, (6) I changed the Z leadscrew coupling fora better type and that removed Z banding

Do you think these addons was needed Z motor mount –  YES, Z frame stabilisers – yes for faster printing, Y – not really but tried to see if there was any difference, Z coupling YES

Do you have anything else you can share with us – I had printers since 2010. This was easy to build and printed well from the get-go BUT printed GREAT with a few mods. I also STILL use Repetier firmware which I have had no issues with, and it is easier to configure

On this section, you will get a small glimpse of some 3D models that the community has printed. Including pictures of the 3D printer and anything else in-between.

Community Prints From The Tevo Tarantula

Now let us get on to seeing some 3D prints. Come off the Standard Tarantula and see what mods the community has made. From small changes to changes that make the whole 3D printer look totally different. 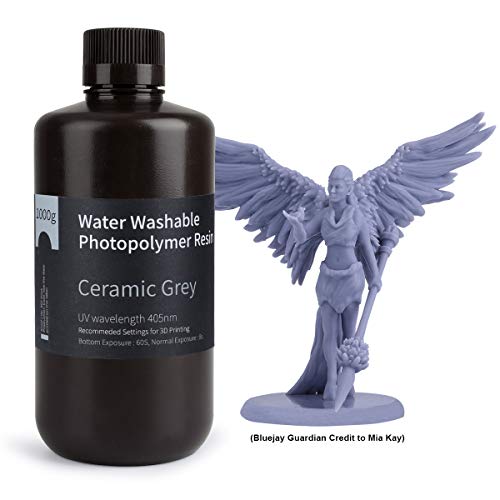 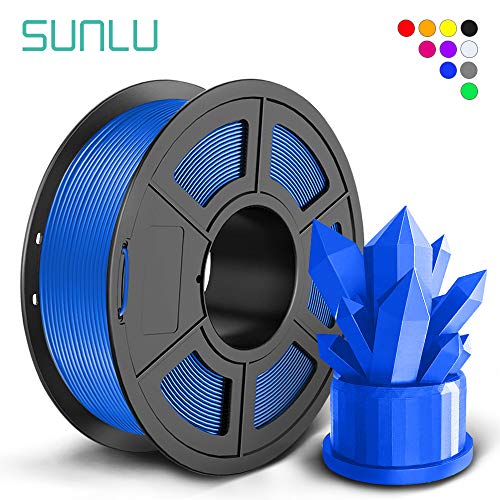 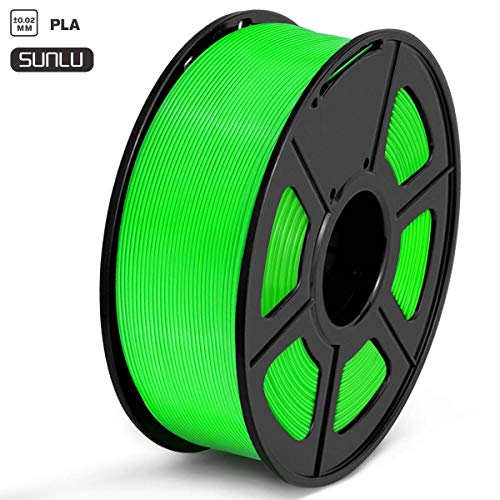